When I started my career as a software developer, we had a rich set of tools at our disposal, with development languages like Delphi or Visual Basic 3.0.

In 1996 Microsoft launched Active Server Pages (ASP) which was a bastardised version of their popular language Visual Basic 6.0. Initially launched with Remote Database Objects (RDO) and later replaced with Active Database Objects (ADO) that was a ODBC wrapper for thin clients.

As developers moved to intranet and extranet application development their wings were clipped and we lost all the goodies, we had gown used to. When AJAX was introduced in 1996 it was crude and only more widely adapted in 2005 when developers were given more options during an era marketeers called Web 2.0; referring to dymica content, baed on preferences or browser hostory (think Amazon's similar products other customers have purchased).

The introduction of JQuery was a massive step forwards and far closer to what we had as desktop developers. It also simplified issues with cross browser compatibility, which was massive issue for web developers. 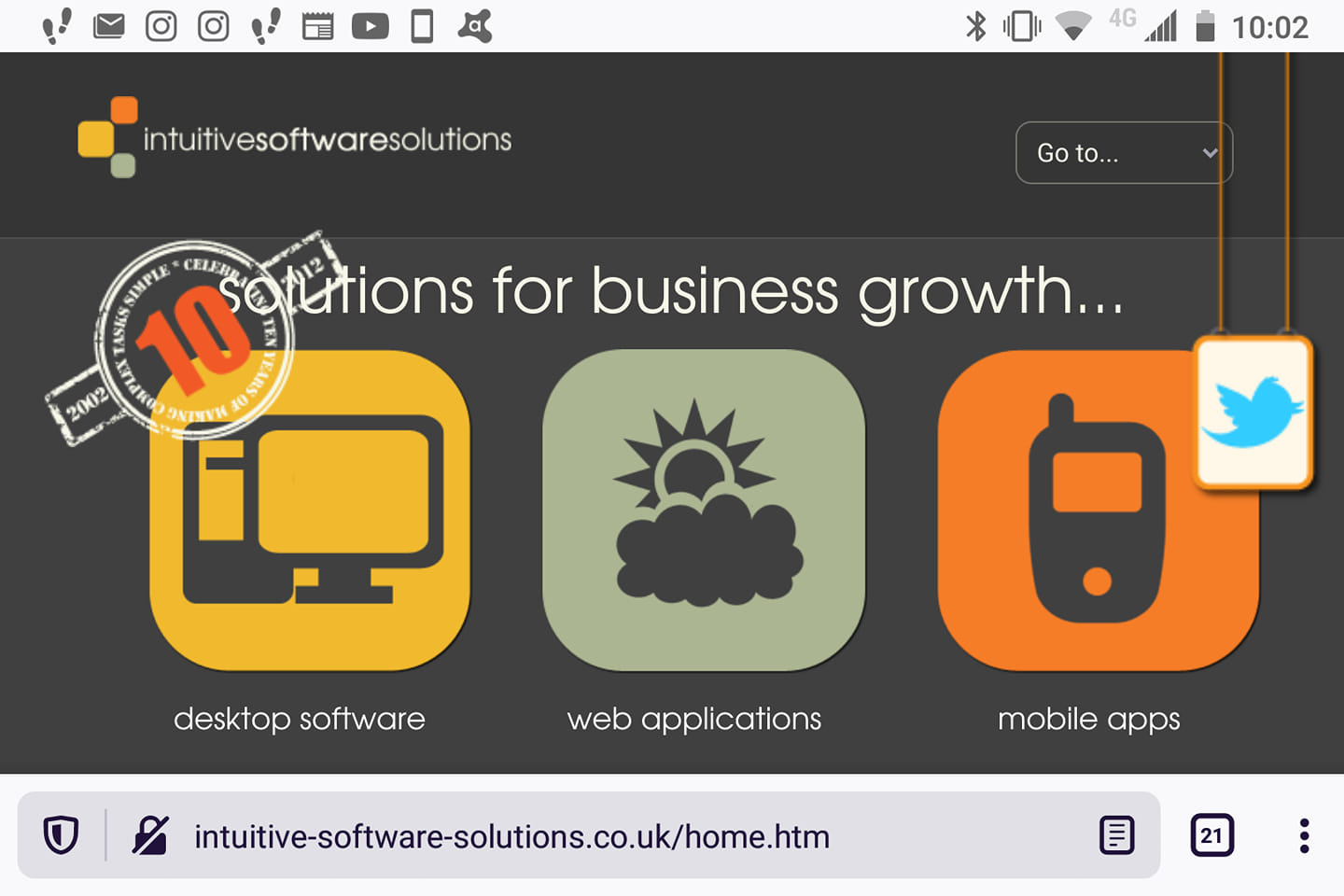 Updated versions of HTML (5.0) and CSS (3.0) rolled out to meet the demands of a variety of devices used - smartphones, tablets and laptops - was for many, a big step forward, in late 2014, although we had developed our first response website design in 2012 to mark our tenth birthday when we launched Intuitive Software Solutions.

With the launch of PHP 8.0 (this week) we finally have a server scripting language that is far more powerful than its forerunners and we are excited!

When I first set-up a Windows, Apache, MySQL, PHP server (WAMP) PHP was in version 3 and still called Personal Home Page, in 1998. It was crude, but designed as a server script language that knocked the socks off anything Microsoft had to offer, in my opinion.

When I set-up Ayrmer Software, back in 2002, I switched to open source and in 2004 set up our first Linux, Apache, MySSL, PHP (LAMP) development environment. So with the release of PHP 8.0 we finally get somewhere near where I was as a Windows developer 24 years ago!

Since using our CoB system we have drastically reduced admin time and made parents happy! Two things you need to achieve when working with children! - would highly recommend.