The Mozilla Foundation is a global non-profit dedicated to putting you in control of your online experience and shaping the future of the web for the public good. The manifesto states:

Mozilla have long been the champions of privacy on the internet initially developing Firefox, in the early 2000s. They toppled the browser monopoly, gave users choice and control online, and helped create a healthier internet.

But, it was Apple Inc., that took the first move to clamp down on third party cookies that are used to track your internet usage, quietly in March 2020.

What Apple Inc did in one foul swoop was force the internet to take privacy seriously and enforced management of third cookies with their update. Anyone that knows me well, will know I am not a fan of Apple and whilst my initial response to this move was frustration (as it coursed all sorts of chaos with Application Programming Interface's we used), in the long run it was a pivotal moment for your privacy! 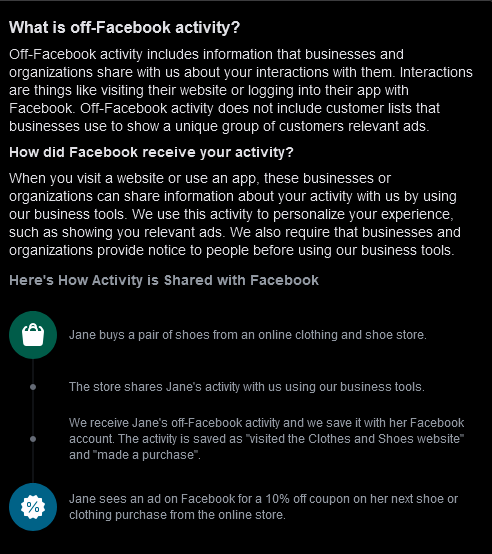 Much has been made about Facebook's recent Off-Facebook Activity settings, often without understanding this is a step forward. At least (finally) Facebook now ask you if they can share your information, whereas before they just harvested your data unregulated and without your knowledge, for the most part. At it's worst (that we know of), they were able to manipulate elections via political advertisements.

Third party cookies played a huge part in how Facebook and others collected our digital / electronic footprint, enabling them to manipulate us.

Apple's third party cookie policy has rippled across the internet over the last 11 months and other browsers - Microsoft Edge, Firefox and now Chrome - have adopted a similar approach.

This allows developers the functionality to control the origin of all their content, be it in the form of a piece of media (image, etc.,), a script (JavaScript, etc.,) or even the page styling (Cascading Style Sheets).

It is essential that developers have Content Security Policies, but it leaves the back door open to abuse from players that wish to evade the drive for your privacy. I personally think that all websites using a Content Security Policy should include it within the Privacy Statement (as a minimum), so that there is some transparency.

But the update that Apple rolled out, as our attention was focused on the global pandemic, has quietly revolutionised our internet usage and perhaps, just perhaps we'll be able to enjoy an open and accessible internet in the future; one in which Google, Facebook and others can't influence public opinion, without any regulation or controlled by national government legislation. 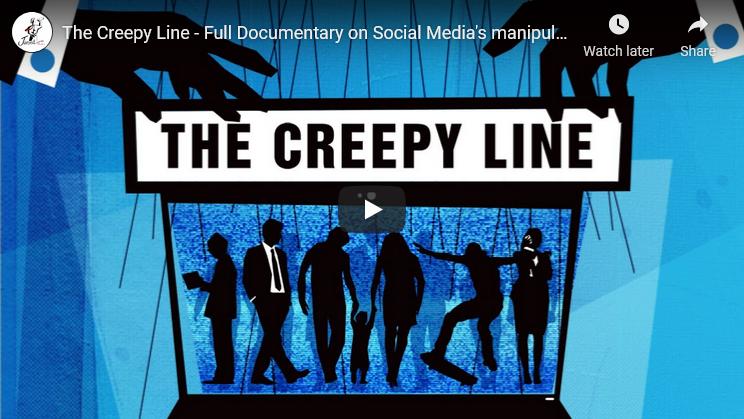 We would like to thank Ayrmer Software Ltd for providing us with excellent service and support in helping to develop our website. We found that their knowledge and experience in the childcare industry combined with their expertise in Web Designing / ...